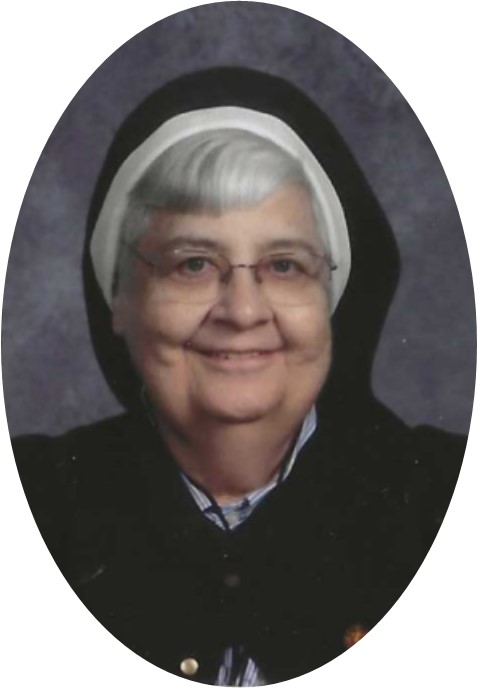 She received a B.S. in elementary education and a M.A. in reading and supervision.

She taught many years and served as principal for 25 years in the Erie diocese. Having served on many boards and councils she received an exemplary service Papal Award in 2006. She served her Benedictine community as the religious superior for four years.

She was preceded in death by her parents, three sisters Catherine (Zapolski), Patricia and Marjorie Vallimont and three brothers Raymond, Walter, and Donald.